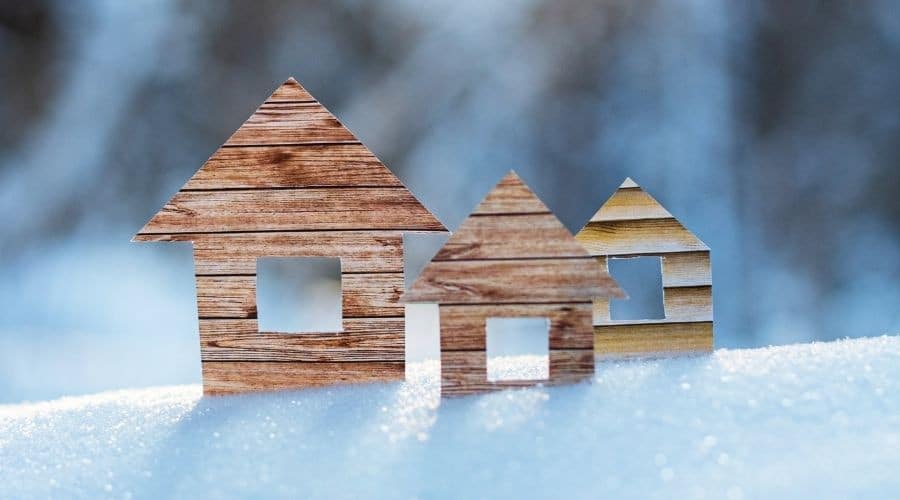 Consumer Reports notes that winter is brutal on homes’ plumbing systems. With once-flowing water no longer coming out of faucets, homeowners may notice foul odors coming from sinks and drains. Each of these things indicates a frozen pipe.

Without consulting a frozen pipe repair company, one can find themselves in dire financial straits. When water freezes, it expands, potentially causing serious damage. Consumer Reports notes that a burst pipe can cause up to $5,000 in damage.

By recognizing and properly addressing these signs, homeowners can keep their homes safe from damage this holiday season.

Little or No Water Comes Out of the Faucets 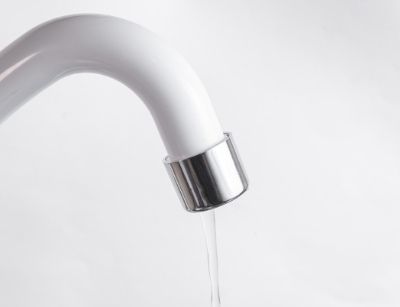 Frozen pipes mean ice. When ice accumulates inside a pipe, this prevents water from flowing through. As mentioned, it also puts extreme pressure on the pipes themselves, increasing the likelihood of burst pipes and extreme damage.

If a homeowner suspects that a pipe has frozen, they should:

A burst pipe repair company can provide more information about how to remedy a broken pipe. 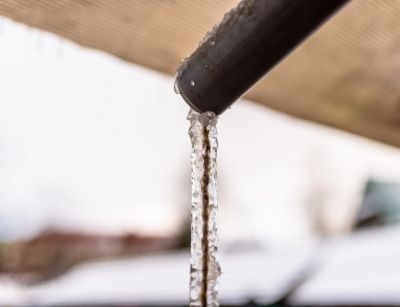 Exterior pipes, like those that connect hoses and sprinklers, are extremely prone to freezing. If there’s frost on these pipes, that almost guarantees a frozen pipe. When temperatures dip below 40 degrees, homeowners should:

Frozen pipes mean frozen water. In turn, this prevents residue from draining into the neighborhood sewer main. In addition to calling a burst pipe repair service, homeowners should:

Platinum Plumbing has years of experience servicing its local community. These professionals manage frozen sewer lines, offer frozen pipe repair and a host of other services. Interested parties can connect with them to learn more.

Testimonials
"Excellent customer service and very professional. They were able to replace our broken water heater in a matter of hours after we called."
Benjamin J.
"They came the same day we called to take care of our issues. They were efficient, completing several projects in one afternoon. The price was fair and guarantee their service. Highly recommend."
Mariana R.
"These guys were awesome to deal with. They were curious, patient with all our questions and did a really good job of cleaning up before they left. I highly recommend using them for any of your plumbing needs."
Laurie K.
"They are fast and easy to communicate with. The nicest contractors I’ve worked with, on the phone and in person. Which matters! Can’t wait to use platinum again!"
Virgo V.
Read More Reviews
Experienced
Technicians
Each of our plumbers is highly trained and fully licensed to quickly identify and repair virtually any plumbing problem no matter how bad it is.
Flat Rate, Guaranteed
Upfront Pricing
No one likes getting a bill with hidden costs and fees, which is why we provide pricing in advance so you know precisely what to expect before work begins.
Highly
Rated
We’ve been awarded the Best Plumber 2020 Pantagraph readers’ choice award and are the only 5-star rated company in the area.
CALL 309-516-0123
Speak With Our Helpful Customer Service Reps!
Schedule Online
Book Your Appointment Today!
Schedule Service